Rare Earths & Critical MineralsAdminSG2022-07-01T10:15:13+08:00
The Mt Stirling Project comprises cobalt and scandium prospects as well as a 3.6 km broad scale surface footprint of rare earths anomalies that have a very high ratio of heavy rare earths and no uranium or thorium.

In 2022, Torian announced it had discovered a unique endowment of clean heavy rare earths elements (HREEs) as well as cobalt, a critical mineral used in batteries, throughout the clays and regolith horizons at Mt Stirling. A high ratio of heavy rare earths to total rare earths (0.65 to 1) and a lack of radioactivity distinguish the company’s Yttria and Wishbone prospects which host all five of the most critical HREEs: dysprosium, terbium, europium, neodymium and yttrium, with significant anomalous concentrations of scandium.

Combined, Yttria and Wishbone bring the size of Asra’s clean HREE footprint to approximately 3.6km in strike. Ongoing surface pXRF and augur vacuum drilling are testing an interpreted strike corridor of around 7.5km.

The security of the global supply of rare earth minerals are under threat as more than 80% of the world’s rare earths are produced in China. As western countries such as the United States become increasingly concerned about their reliance on China for rare earths and other scarce metals and minerals that are essential for the manufacture of items like electric car batteries, satellites, everyday electronics, weapons, wind turbines and solar panels, Asra’s Mt Stirling may be coming into world view.

A high ratio of heavy rare earths
to total rare earths
(0.65 to 1)
Rare earths distinguished by
a lack of uranium and thorium 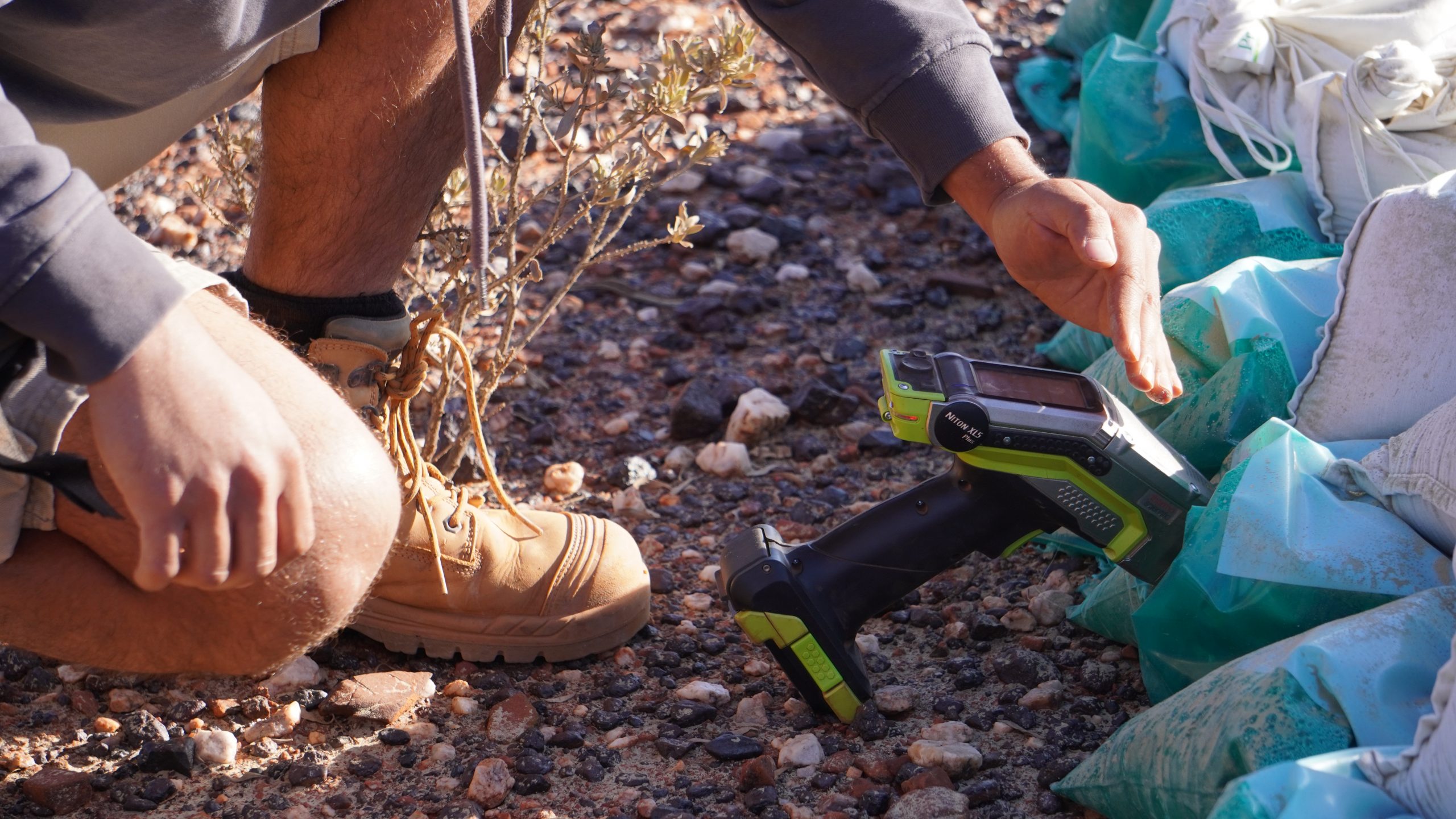 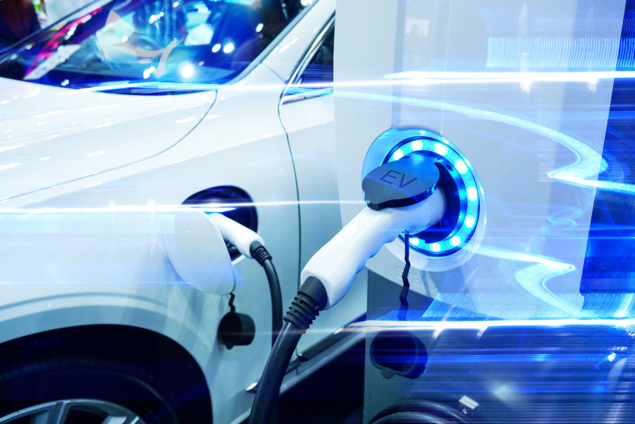 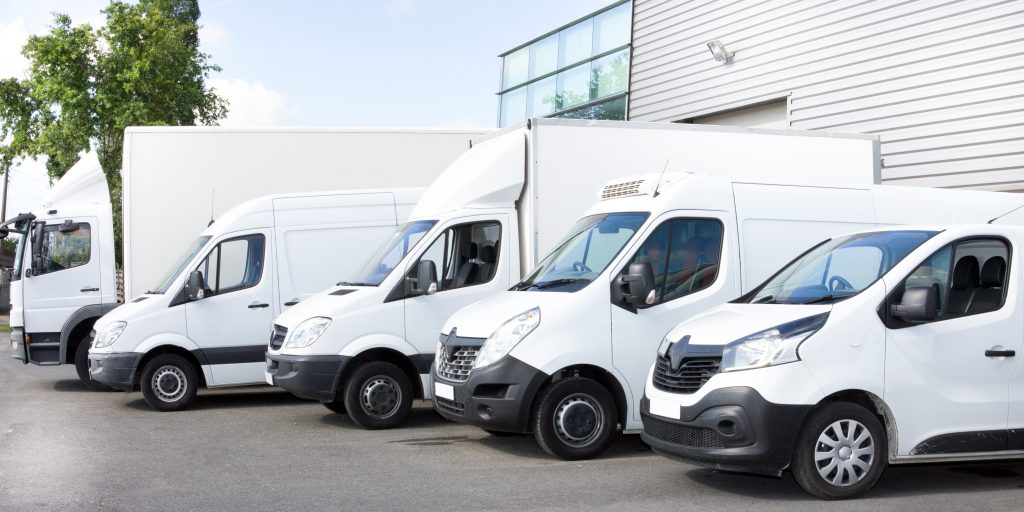 Rare earth magnets are a key component of magnetic resonance imaging (MRI); and average MRU machine contains 700kg of rare earth metals. Rare earth metals are also used in diagnosis and treatment of ailments including some cancers and rheumatoid arthritis. 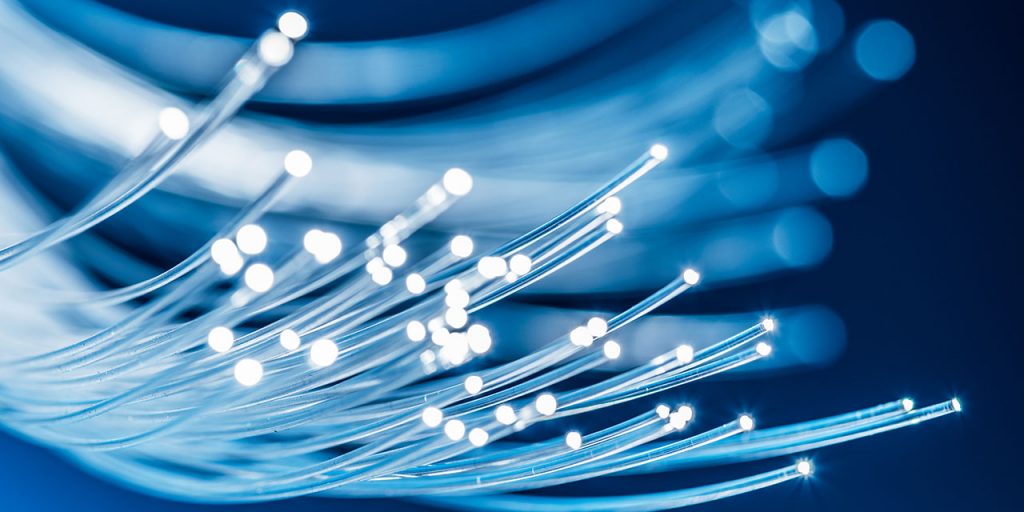 The unique properties of rare earths are crucial for the latest fibre optic technologies that power the internet and telephone communications. They are also essential for a range of electronics, including computer components, global position systems (GPS), sonar, defence systems and lasers. 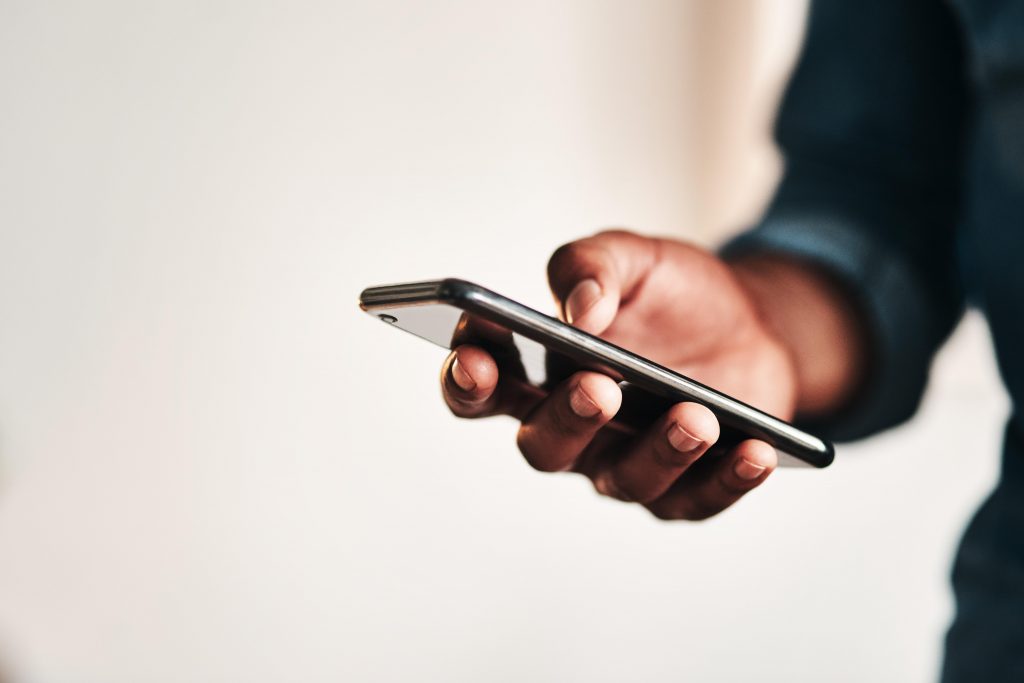